Check out the New Steamboat NATCHEZ Wine List! Just cruise down the river with a glass of wine and that special someone.  A cruise in the evening to watch the sunset is incredible.   http://steamboatnatchez.visitneworleanstours.co… Read More »

What is a calliope? WWL TV is ready to show you

Vote for the Steamboat NATCHEZ for top Louisiana Attraction

You can vote every day between now and June5th - and on multiple devices.  The last authentic steamboat on the Mississippi River can zoom to the top of the leaderboard with your help. http://www.10best.com/awards/travel/best-louisia… Read More »

Get the jump on July 4th Cruise...

Isn't this where you want to be on July 4th?   Go to https://neworleanssteamboatcompany.website.bokun.io/online-sales/… Read More »

Dukes of Dixieland at the New Orleans Jazz Fest

Dukes of Dixieland, the incredibly talented traditional jazz band, will be playing on May 4th on the Lagniappe Stage at the New Orleans Jazz & Heritage Festival at the New Orleans Fairgrounds.  Kevin Clark, the bandleader, was interviewed today … Read More »

Time to Celebrate Tourism in our City

Sail the 11:30 cruise on Easter Sunday and show Mom how much she means to you.   A beautiful day on the river, delicious buffet, a beverage, live jazz and more.  All that and the Easter Bunny too!   Go to the Special Events page for th… Read More »

Dukes of Dixieland - another festival for a great band

The Dukes of Dixieland performed on the new Jack Daniels Stage at French Quarter Festival 2017!  The stage was an overwhelming success, contributing to the overall estimated attendance of 700,000. There was dancing and singing as the Dukes of Di… Read More » 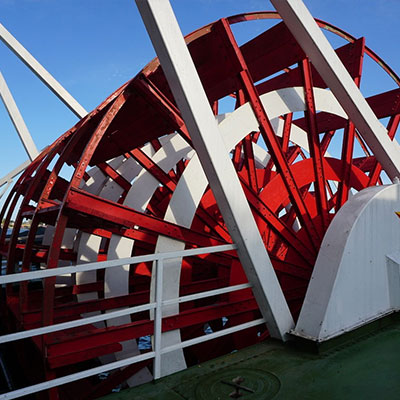 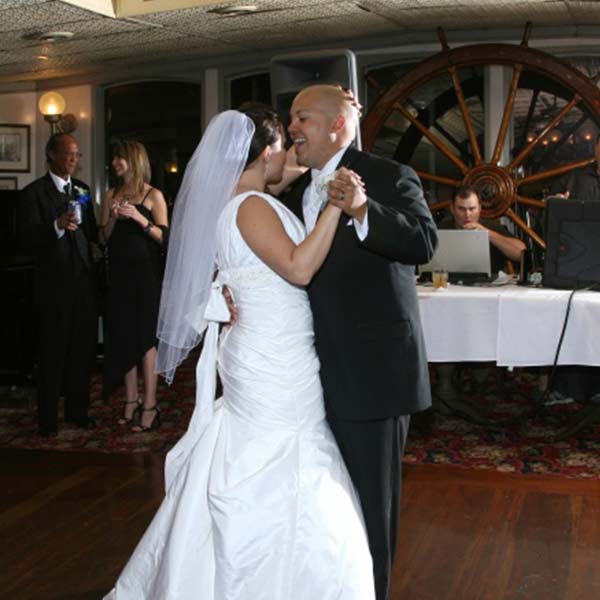 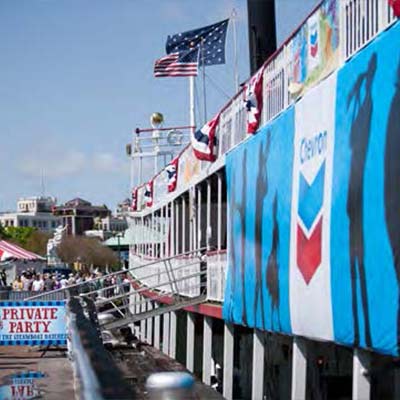 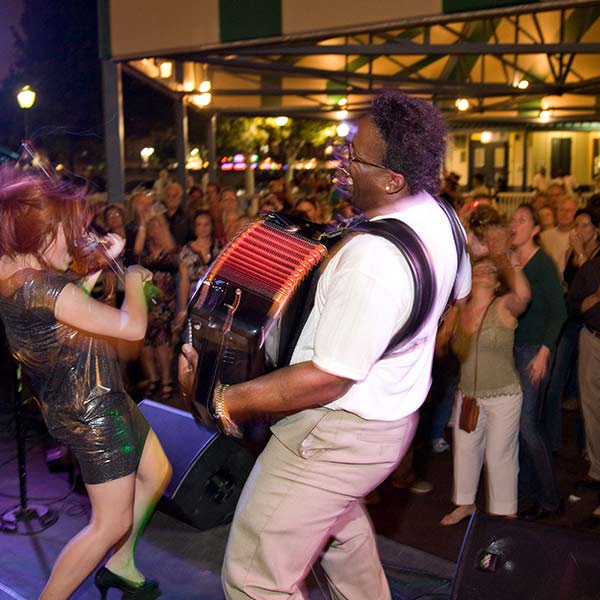