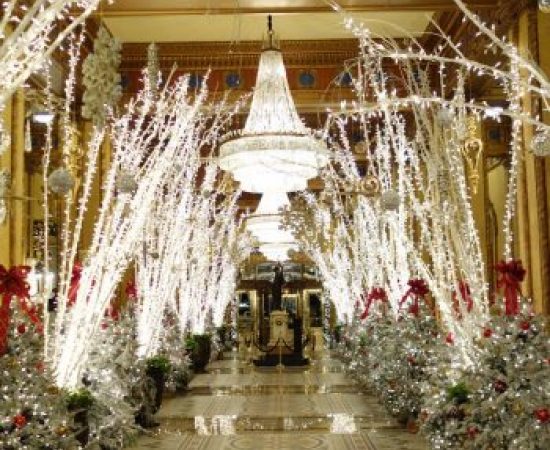 Give yourself a holiday treat with a fully narrated motor coach tour of New Orleans! Join our sister company, Gray Line New Orleans for a special holiday tour around the Big Easy.

Starting November 25th, this tour departs daily at 10am from the Gray Line Lighthouse at 400 Toulouse St. where Toulouse St. meets the Mississippi River in the French Quarter.

Absorb the sights & sounds of the world-famous French Quarter and historic Jackson Square (Place d’ Armes), flanked by the Cabildo and Presbytere Museums, and the French Market.

Travel through historic neighborhoods, such as Treme & Faubourg Marigny, down beautiful Esplanade Avenue and learn about our cultures and people – both past and present. 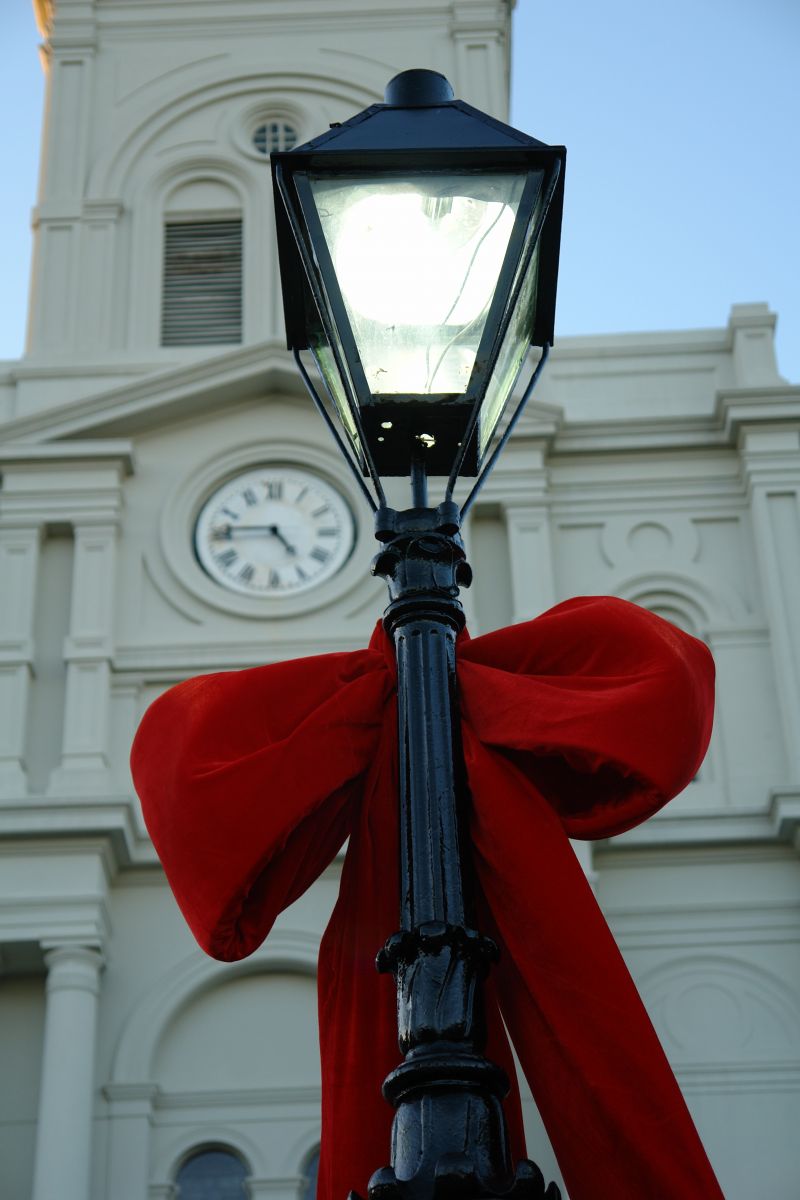 Marvel at stories of voodoo and piracy on Bayou St. John, the waterway used by Jean Lafitte and his band of pirates, as we make our way to City Park, one of the ten largest urban parks in America, which features the largest stand of mature live oaks in the world.

We’ll then make our way to the shores of Lake Pontchartrain, where you can view the longest bridge over water in the world – the Lake Pontchartrain Causeway!  You’ll also see the New Basin Canal Lighthouse that was damaged during Hurricane Katrina and then rebuilt.

Follow the path of our historic streetcars, the oldest continuously operating passenger railway system in the world (until service was disrupted by Hurricane Katrina), along Carrollton and St. Charles Avenues.

View Tulane and Loyola Universities across from Audubon Park, home to the Audubon Zoo, one of the top five zoos in the nation.

A city tour would not be complete without viewing the homes of former Kings & Queens of Mardi Gras, stately mansions and the world-famous, exclusive Garden District.

You’ll also enjoy a walk through the lobby of the beautifully restored Roosevelt Hotel, exquisitely decorated for the holidays!